The History of Wisdom’s Goldenrod and the Paul Brunton Philosopic Foundation (PBPF):

The timeline below gives the key moments that led up to the creation of Wisdoms’s Goldenrod and PBPF creation as well as some important events in their history:

1946: Anthony Damiani meets Paul Brunton in New York and begins a lifelong relationship with him, eventually becoming his primary student in the 1960s.

1950s: Anthony and Ella May Damiani host Kenneth Hurst while he gets established in the publishing business. Paul Brunton visits often with them during his visits to America.

1963: In December of 1963 Anthony Damiani moves his family from NYC to Valois, New York.

1968: Anthony Damiani begins classes at the American Brahman Bookstore; over 100 students gather there and start meeting at his home on Sundays. The classes focus on Paul Brunton, Plotinus, Jung, Vedanta, and Astrology.

1971: The students of Anthony Damiani (now about 200 strong) offer to build a center in which classes and meditations can be held. Anthony donates seven acres of land for the building of “Wisdoms Goldenrod” This is accomplished over the next two years, and Wisdom’s Goldenrod comes into existence. Individual students begin visiting Paul Brunton in Europe around this time. Anthony travels to Columbus, Ohio USA to meet with students studying PB. Thereafter Anthony visits Columbus several times a year to give talks and meet with students.

1977: At Anthony Damiani’s request, PB agrees to visit America for a last time. The purpose of this visit was to meet the Ohio PB study group (long affiliated with Wisdom’s Goldenrod), meet all of Anthony’s students at Wisdom’s Goldenrod, and consider the possibility of spending his final years in or near Wisdom’s Goldenrod.

1977-1978: The Library at Wisdoms Goldenrod is built under the guidance of Andrew Holmes. Center members pitch in time and money to complete the project.

1978: PB decides not to relocate to Wisdom’s Goldenrod, but does accept Anthony Damiani’s offer to have his students assist PB in his day-to-day activities. The first assistant, Ed McKeown is dispatched at once. He is followed by Robert Geyer, then Timothy and Devon Cottrell Smith, Micha-El (Dr. Alan Berkowitz), and finally Paul Cash. Many others visit and assist for short periods of time—as do PB’s European students, notably Anna Bornstein, his Swedish translator. (It should be noted that there were many other visitors, students, and helpers who spent time with PB that prefer to remain anonymous)

1979: Sidney Piburn who traveled to Dharmsala, India to meet the Dalai Lama, invites him to come to the US. The Dalai Lama tours the US for the first time and also visits the Wisdom’s Goldenrod Center for Philosophic Study and dedicates the newly built library.

1980: During Timothy and Devon Smith’s visit PB begins arranging his notes for posthumous publication. As this project progresses, various students at Wisdom’s Goldenrod begin to assist in this massive task.

1981: Paul Brunton dies. His unpublished writings are sent to Wisdom’s Goldenrod Center. Kenneth Hurst, is made the literary inheritor. Paul Cash and Timothy Smith are named co-editors to oversee organizing the material for publication. The whole of the Wisdom’s Goldenrod community, under the guidance of Anthony Damiani engages in the task of keyboarding PB’s notes from the so-called Idea Series of unpublished notebooks; these become the basis for the published set The Notebooks of Paul Brunton.

1981-1984: Anthony Damiani and Kenneth Hurst agree to begin publishing PB’s works; a ‘sampler volume’ is planned; this becomes Perspectives, which introduces key points from all 28 topics in PB’s notebooks. Robert Larson, the Swedish publisher of PB’s works establishes an American branch of his business; Paul Cash is engaged to run this business. Robert Larson provides a substantial financial base to fund the project of creating Larson Publications and to cover the material expenses of entering some 50,000 pages of handwritten notes into a computer database (managed by Vic Mansfield).

1984: Larson Publications publishes Perspectives in July. Work continues of publishing the Notebook Series. Anthony Damiani dies in October, two days after his final visit with His Holiness the Dalai Lama.

1986: Kenneth Hurst, Robert Larson, and the community of Wisdom’s Goldenrod join together to form the non-profit Paul Brunton Philosophic Foundation. Kenneth signs over the copyrights to the posthumous material; Robert Larson contributes Larson Publications and additional financial support; and the Wisdom’s Goldenrod community of Anthony Damiani’s students contribute many hours of sweat equity. The original board members are Kenneth Hurst (Chairman), Micha-El (Dr. Alan Berkowitz), Paul Cash, Jeff Cox, Ella May Damiani, Harriet Eisman, Andrew Holmes, Robert Larson, Elaine Mansfield, Vic Mansfield, and Timothy Smith. Many others, too numerous to mention, have given invaluable volunteer support. Their help is deeply appreciated. By now the publication of the Notebooks series is in full swing, with several volumes coming out each year.

1988: The publication of The Notebooks of Paul Brunton is completed; it takes 16 full volumes to house the paras from all 28 of PB’s original categories. A full set is presented to His Holiness the Dalai Lama, and to His Holiness Sri Chandrasekharendra Saraswathi MahaSwamiji, the 68th Shankaracarya, whom PB first describes in A Search in Secret India.

1994: In the Summer of 1994 began outreach “summer studies” programs by members of Wisdom’s Goldenrod.

1995: Three titles of Anthony Damiani’s writings were developed by students at Wisdom’s Goldenrod and published by PBPF / Larson: Looking into Mind, Living Wisdom, and Standing in Your Own Way. Then the first ‘small book; of PB’s writings, an abridgement of specific sections of the Notebooks of Paul Brunton focusing on specific issues, was developed. The title is self-explanatory: Meditations for People in Charge: A Handbook for Men and Women Whose Decisions Affect the World. In February of the following year the website was launched, and the second small book, Meditations for People in Crisis, was published.

2007: Larson Publications (owner and operator, Paul R. Cash), which had been part of the Paul Brunton Philosophic Foundation becomes an independent entity. A new edition of A Search in Secret Egypt, edited by Timothy J. Smith and Kira Lallas, is published. The editors also conduct a series of workshops titled Paul Brunton and The Myth of Osiris (available on DVD) that provide a provocative exploration of A Search in Secret Egypt with a focus on the Osiris myth as a symbol of the ego’s true death and the awakening of the soul.

2010: The website paulbruntondailynote.se started as a response to PB’s words, “The duty to which we are called is not to propagate ideas but to offer them…” This internet service is a “window” through which questers who are not familiar with English can discover PB’s wonderful teachings in their own language. Every day of the year there is a new inspiring note posted, at present in 16 languages, selected from The Notebooks of Paul Brunton. You are welcome to visit the site daily! 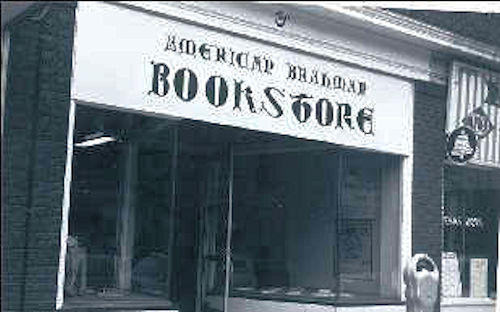 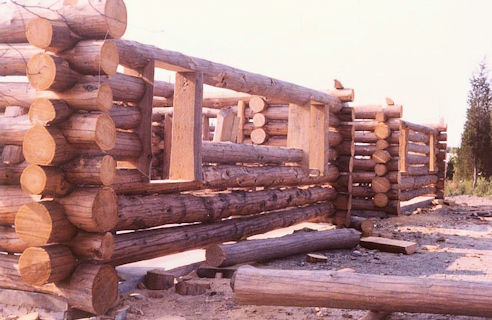 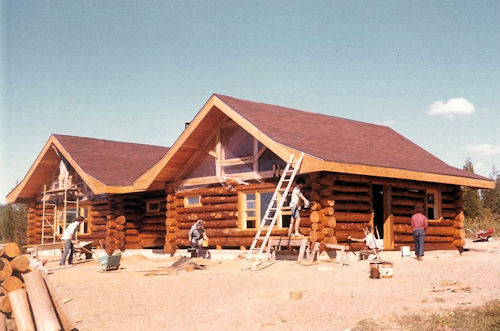 The roof is on. 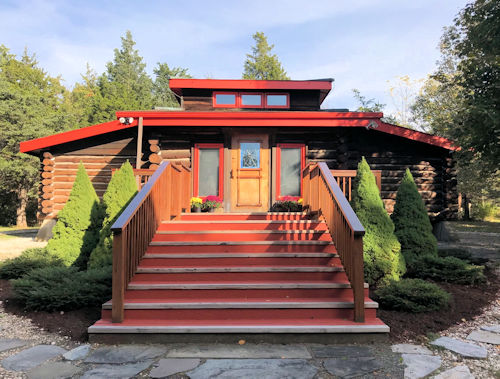